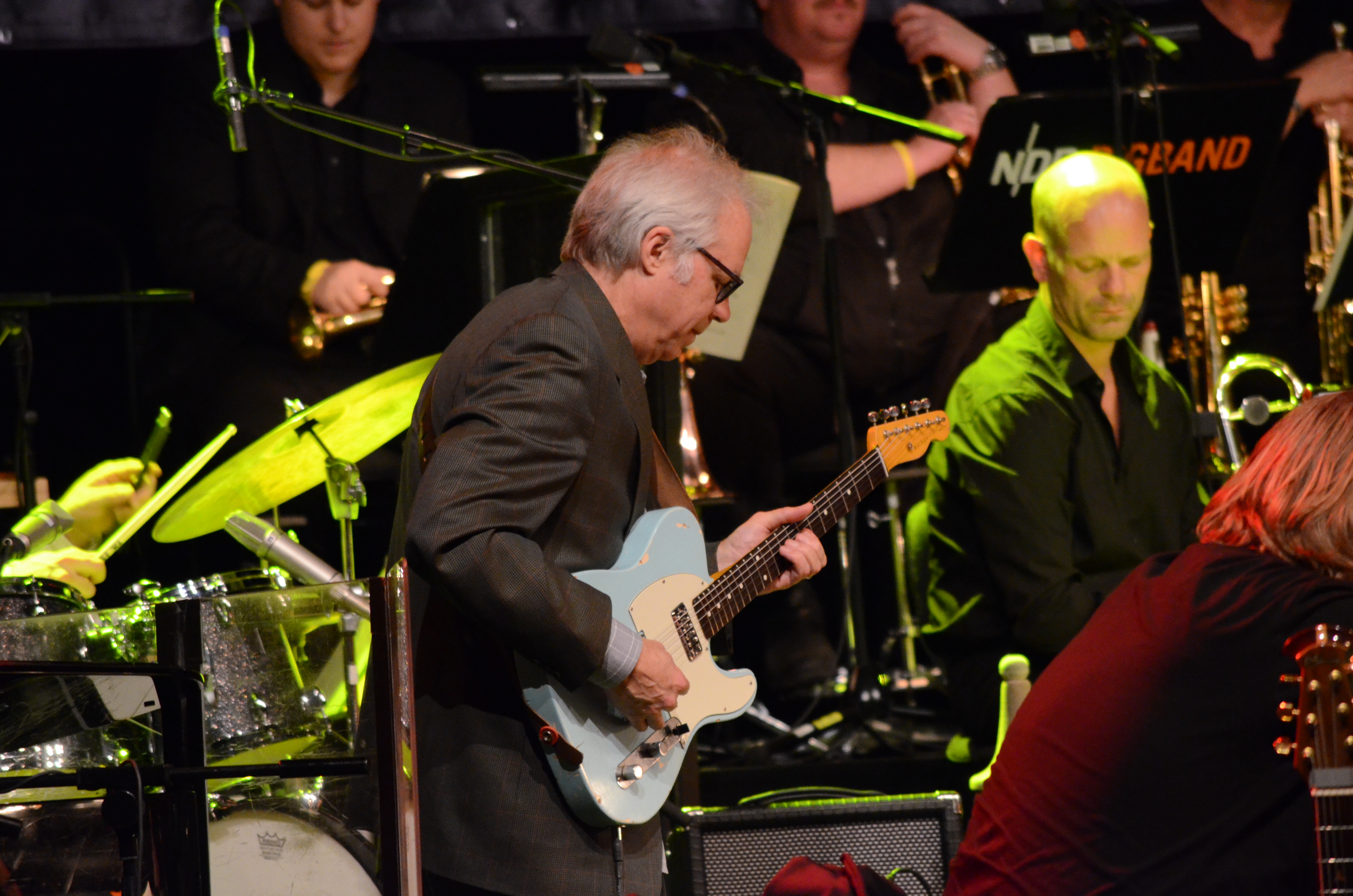 It is not everyday that you get to hear new music featuring a full big band playing shoulder to shoulder with a living guitar legend. Such is the case with the latest release on Cuneiform Records, "Michael Gibbs & the NDR Big Band: Play a Bill Frisell Set List" [ iTunes | Amazon | Cuneiform ] featuring guitarist Bill Frisell recorded live at the Uberjazz Festival with the NDR Bigband on October 26, 2013. This is not big band in the traditional sense where the guitar is simply another layer, another texture, another rhythmic voice in the greater mix. No, not here, I am happy to say. This is musical alchemy forged by Frisell's singular guitar sensibilities married with the dynamic NDR Bigband, collectively creating, pushing, and sharing with each other, openly and comfortably, reworking Frisell standards into something fresh and different. It's as if they have played together, forever. Perhaps this is a result of the forty-year relationship Frisell has had with the project's principal composer/arranger Michael Gibbs. Their friendship is manifest in Gibbs' careful attention to compose and arrange open (yet solid) charts for both Frisell and the NDR Bigband--no one is lost in the mix, nor tightly constrained. The songs breathe and are positively charged.

"Play a Bill Frisell Set List," musically, includes many excellent compositional points within the great music constellation that is the Frisell songbook. Gibbs leads Frisell and the NDR Bigband through a diverse set that includes, among others, Monk's, "Misterioso," the early Frisell classic (and gorgeous album opener) "Throughout," and musically travels all the way up to "You've Got To Hide Your Love Away" by Lennon/McCartney (part of Frisell's recent Lennon homage, "All We Are Saying") and "On the Lookout/Far Away," a hybrid tune merging two compositions from Frisell's 2013 "Big Sur." It is on this track where it is evident that the arrangement is open enough to permit Frisell to launch his guitar loops and delays to color and paint the music soundscape against the bands backdrop. Sonic alchemy at its finest. No surprise, and well deserved, I highly recommend giving "Michael Gibbs & the NDR Big Band: Play a Bill Frisell Set List" a listen. (Photo: Bill Frisell | photo credit: Nils Zurawski) 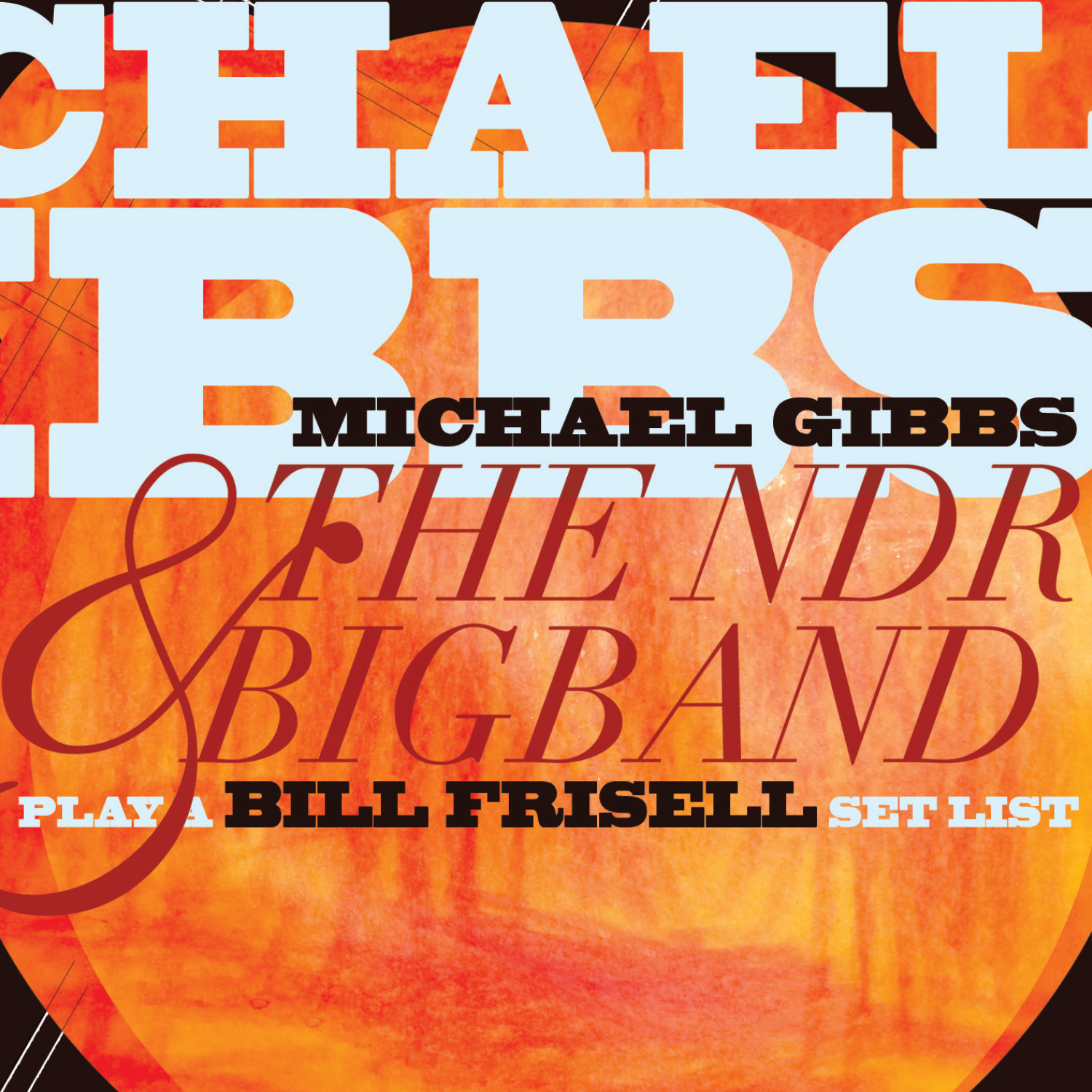